Before European settlers arrived in Kingston it was within the tribal home to the Wampanoag people. Even before the Mayflower had landed in Plymouth the Wampanoags were severely damaged from rapidly spreading pandemics from earlier contacts with Europeans. Several ancient Native American burial sites have been located within the borders of Kingston.

Originally the north precinct of the town of Plymouth, Kingston was first settled by Europeans in 1620, shortly after the landing of the Pilgrims at Plymouth Rock. Modern day Kingston is believed to be the site of several bloody battles during King Phillip’s War from 1675-1676. It is public record that the residence of Governor Bradford was raided by the natives before the Wampanoags were completely devastated. Read more…

Kingston is home to the longest continuously run boat yard in North America, now named the Jones River Landing. The American Revolutionary War era brig, USS Independence, was built by Kingston shipbuilders on the Jones River and has emerged as a town icon, featured on the Kingston town seal.

Jones River Pond, the largest body of freshwater in town, was used to harvest ice during the long New England winters which would then be shipped throughout the world. Jones River Pond was even renamed to Silver Lake for marketing purposes during the height of the ice harvesting export industry and retains the name today. 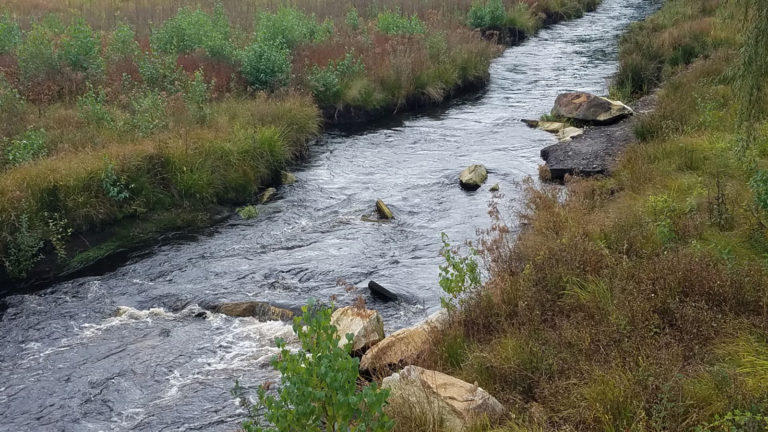 Major Bradford’s home built in 1675, is still standing and open to the public today. According to tradition, the Indians attempted to burn John’s house during King Philip’s War. The Major discovered the fire. He spied an Indian on Abrams Hill waving a blanket and shouting to his fellows, and shot him. But on approach, he could not find the body. After the war, the Indian met Bradford and showed him the scars of his wound. Major John Bradford died on Dec. 8, 1736, in Kingston, at the age of about 84, and was laid to rest in the Old Burying Ground at First Church in Kingston.

The Jones River Village Historical Society works to collect, preserve and educate the public about the history of the Town of Kingston.

In 1847, when the Irish were being devastated by famine, 50 tons of corn was loaded onto the brig Gustavus, built at the Holmes boatyard in Kingston, and headed to Ireland.

“We don’t know yet whether that ship on that trip brought back immigrants, but there were many immigrants that came to Kingston,” he said. “The captain of the ship was besieged by people wandering the streets of Cork who were starving and wanted to get out.”

A veteran journalist on the trail of immigrants from Ireland is helping highlight Kingston’s role in Irish-American history, including the shipment of corn overseas.

Mehegan has been visiting sites in Kingston that have been identified as having Irish connections and learning about the town in preparation for Kingston’s participation in the South Shore Irish Heritage Trail project. The Trail is projected to open in the summer of 2022. 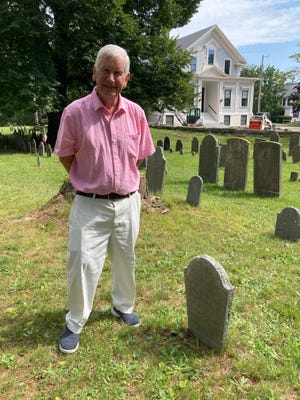